Letter to the Editor: Decide District four chief who is devoted to group | Letters

Enjoy more articles by logging in or creating a free account. No credit card required. 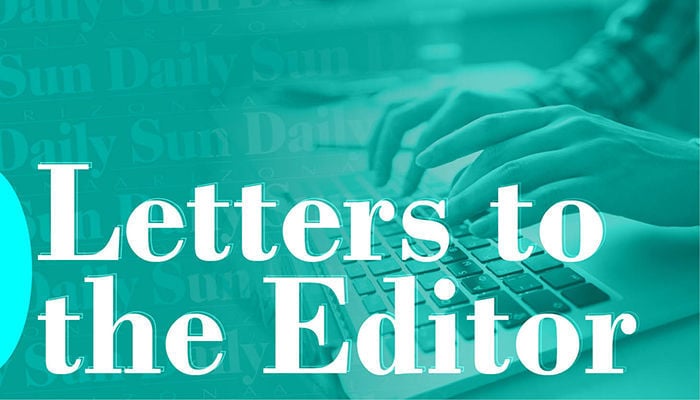 Serial political officer Bob Thorpe is now running for Supervisor of District 4 of Coconino County. Can we trust him to be transparent and responsive to the real needs of the county’s residents?

Earlier this year, Thorpe introduced State House Law HB2461 to change electoral qualifications. Individuals with a “dorm address” or an “address … that the individual does not wish to live 12 months of the year” will be denied the right to vote in Arizona, even if they have qualified for a permit and are registered to vote. The bill died in committee.

In 2018, Mr. Thorpe attempted to move the power to negotiate contracts with the Sedona Chamber of Commerce from the city of Sedona to the state. Instead of filing this anti-home rule complaint himself in the district he represented, Thorpe convinced State Senator Judy Burges (R-Phoenix) to file the complaint. After finding no record of his communications with Sen. Burges, Red Rock News located them on the house records.

Mr Thorpe drafted another bill in 2018 (HB2265) that would have closed conversations between elected and senior government officials from public scrutiny if conducted on personal devices such as cell phones or computers. It also died on the committee.

We need a district manager who will respond to the real needs of the district with honesty and integrity. That person is not Bob Thorpe, but Judy Begay. Her career with an emphasis on health, education and housing was devoted entirely to community service.

We should adapt; Mom Nature performs no favorites

Occasions This Weekend in Prescott Valley, Prescott, Chino Valley, and…